How do we leverage the Salesforce ConnectApi to build Tok? 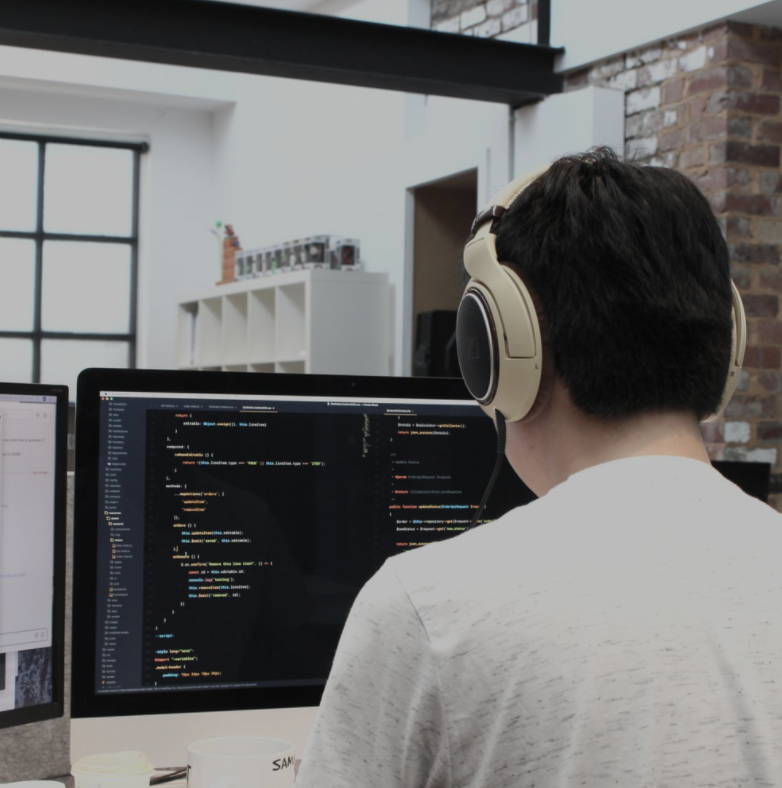 To understand the use of the Salesforce ConnectApi, first we need to talk about programming languages. Whether we are experts developers, tech geeks, or an average human being who owns a computer, most of us are, at some level, aware of programs. But, what exactly are they? Well, to keep it simple we will say they are a system of vocabulary and commands that allow humans to communicate with computers. For those who are not familiar with this environment, remember that computers think in binary. They speak in 1s and 0s, so programming languages help us translate our instructions into a language that computers will understand.

At some point, you may hear about Java, JavaScript, Python. If you are more experienced, you may also know Ruby, C#, C++ or Swift. All of them are programming languages. Now, what is the scenario when it comes to Salesforce? Well, there is a specific and powerful programming language just for us named Apex. Salesforce created this language to allow developers to run and customize on-demand apps within Salesforce. Salesforce describes it as:

“Apex is a strongly typed, object-oriented programming language that allows developers to execute flow and transaction control statements on the Lightning Platform server, in conjunction with calls to the API”.

So, how is Apex directly related to us? Well, we build our solutions inside Salesforce, therefore we use Apex as a programming language. Every time we create a product to enhance your experience in the Salesforce environment, we use Apex. That’s what we did for Tok, our app that boosts Chatter capabilities to the next level to ensure real-time communication to our customers.

What is Chatter REST API?

Let us go a little bit deeper. Shortly after the release of Chatter, the Salesforce enterprise collaboration tool, Salesforce launched Chatter REST API with plenty of messaging features and better integration between third-parties apps and Salesforce through HTTP requests. This way, it would be easier for a group of users to be notified about events. Salesforce designed Chatter API to enhance data delivery and treatment, especially across mobile apps. This API is powerful enough to display a feed on an external system, such as an intranet site after users are authenticated. Salesforce also recommends other uses:

With the Summer ‘20 release, the company launched a new version under the name of Connect REST API (Connect REST API Developer Guide – version 49.0). If you explore the Salesforce’s Guide, you will also notice that there is a preview of the next release (winter ‘21 versión 50.0).

As you can see, Salesforce built Chatter REST API to establish bridges between Chatter and other independent platforms. But what happens with applications or other solutions that were built on the Salesforce platform like Tok? How does Tok take advantage of all the methods and classes Chatter REST API provides? Well, even though Chatter REST API is a powerful tool, we don’t use it directly. Instead, we use ConnectApi.

Since Tok uses APEX, Salesforce’s programming language, ConnectApi (also, Connect in APEX) is the best way to access Chatter REST API data and capabilities. It allows our developers to work with feeds, users, groups, messages, and other classes or methods. Salesforce summarizes the power of ConectApi:

“[Use ConectApi to] create Apex pages that display feeds, post feed items with mentions and topics, and update user and group photos. Create triggers that update Chatter feeds. Many Connect REST API resource actions are exposed as static methods on Apex classes in the ConnectApi namespace. These methods use other ConnectApi classes to input and return information. We refer to the ConnectApi namespace as Connect in Apex.”

Now that you understand how ConnectApi helps us to build Tok, all you need to do is relax. So, take a seat in front of your computer, grab a cup of coffee and experience the way ConnectApi empowers your communications through Tok. If you like this information but you also feel you need to dive deeper, we recommend this article: How Our New App, Tok, Can Improve Business Communication.

Our developers are constantly working to take full advantage of any new version. Haven’t tried Tok yet? Install it here.

Discover how Chatter helps you meet your compliance standards.

As we mentioned in our previous article, Financial Compliance: Which Regulations must be considered? compliance was born in the financial sector to minimize risk related to crime, cybersecurity, and data...

Financial Compliance: Which regulations must be considered?

Take a look at the financial compliance law framework