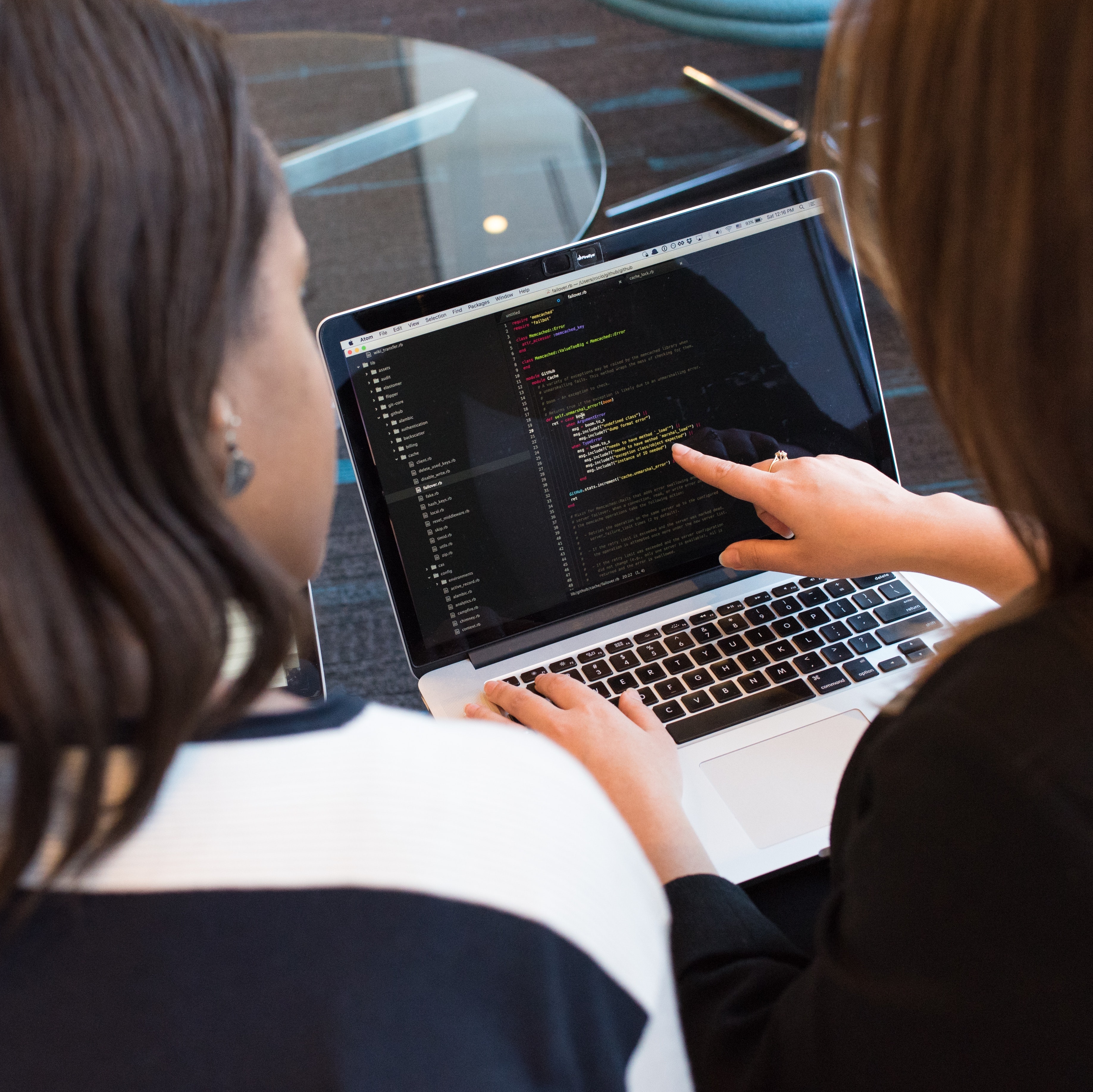 Recently, the New York Times published an interesting article on women in the tech industry and what representation was like in the past. In the early days of computer programming women actually made up a much larger percentage of the workforce, 27% in the 60s and growing to 35% by 1990 but since the 90s that number has taken a drop down to 26%. This is happening while there are more people working in the tech industry than ever before.

In the early days of computer engineering, programming was treated more like a secretarial task whereas designing the hardware for computer systems was seen as far more glamorous. Hardware engineers would design computer systems and tell programmers what to make them do on assignment. As computers became more advanced and ubiquitous, the expected skill level of programmers came to be more specialized. As a result, the number of available positions and salaries grew. Thanks to elevated importance and increased salaries for programmers, women started to be crowded out of the field by men who found programming positions far more desirable than before. The result is a lack of women working in computer engineering and we know it needs to be addressed far more widely.

What can we do to help? First, we need to be making sure that women are being given a fair shake when they begin their education. One issue discussed in the New York Times is the rise of hobbyist computer programmers and the assumption that those with more experience starting out have greater potential in the long run. Anyone could be a hobbyist but the majority of those in the hobbyist space tended to be male thanks to a variety of complex factors including gendered expectations around technology. While it’s true that prior experience gives you a leg up starting out that doesn’t map directly to potential skill. This bears out when the end results were examined for students completing computer science programs. While the hobbyist types might have had the head start by the end the playing field tends to level out. What this means is that if women are given a fair shot they still have just as much potential to succeed in tech.

Beyond fairness, we need to see a further push towards destigmatizing engineering for women. This starts with greater encouragement for young girls to explore technology, including Computer Science. Great programs such as Girls Who Code and Code.org are already invested in helping girls interested in technology and give them the chance to experience computer programming.

There is always more to be done and that’s where companies like Oktana and our partners can help. One of our closest partners, Salesforce, was named one of the Best Workplaces for Women two years in a row for their commitment to inclusivity and equal pay. They’ve made great strides by pushing to ensure equality at all levels of the company. Additionally, they’ve invested strongly in parental leave, 26 weeks, for both men and women to make sure working doesn’t mean putting your life on hold. Another one of our partners, Okta, has been very proactive about inclusivity. Their Women@Okta resource group has done a wonderful job of engaging and facing the issues women face working in engineering.

What are we doing to address these issues at Oktana? We’ve discussed how here at Oktana we are very open to bringing in young men and women without previous experience or training on how to do the work we do as a company. Thanks to that we can say with confidence that it’s part of our core values to look at all candidates on an even playing field. We believe that we can teach the skills needed to excel at our company and that anyone could be a leader whether a man or a woman. Our commitment is apparent when you examine the makeup of our teams, where women like Andrea Morales, the team lead on some major projects, can thrive as great leaders.

Something else we’ve done in the past is our participation in International Women’s Day. We opened our offices to women currently in school exploring new career paths. This gave them an in-depth look at what it looks like to work at a technology company like Oktana. We presented an overview of all the different career paths available at Oktana such as development, QA, design, and management. The goal for the day wasn’t just to show them what the company was like but also demystify the tech industry so they understood that they have a place there. We believe that everyone should be recognized for their skills and it’s exemplified by the teams we have in place. We concluded this experience by answering questions about how everyone should get started if they wanted to pursue this path.

Moving forward, we’re further investing our time and energy towards supporting women working in technology. Watch our social channels on International Women’s Day, March 8th, where we’ll be sharing interviews with women in our offices about what it’s like to work in technology. Then, in April we will be opening our doors once again to female students to give them a first-hand look at what it’s like to work at a technology company. Just like in the past we’ll be answering questions and sharing experiences in the hopes of encouraging more women to consider a career in engineering and technology. We believe that no matter what career you want to follow whether it’s in technology or not that it should be a welcoming and open experience and we’re committed to helping make it even more so in the future.

At Oktana, we believe that it’s incredibly important to encourage diversity in our offices. It’s something we’ve discussed in the past. That’s why we are thrilled to formally announce Women...

5 Reasons to Use Scala

Java has been on the leading edge of the developing curve for a bevy of reasons. It’s one of the three core technologies that are responsible for the development of...

Women’s History Month is an important cornerstone in our society, as it embraces the positive contributions women all over the world have made and continue to make throughout history. However,...