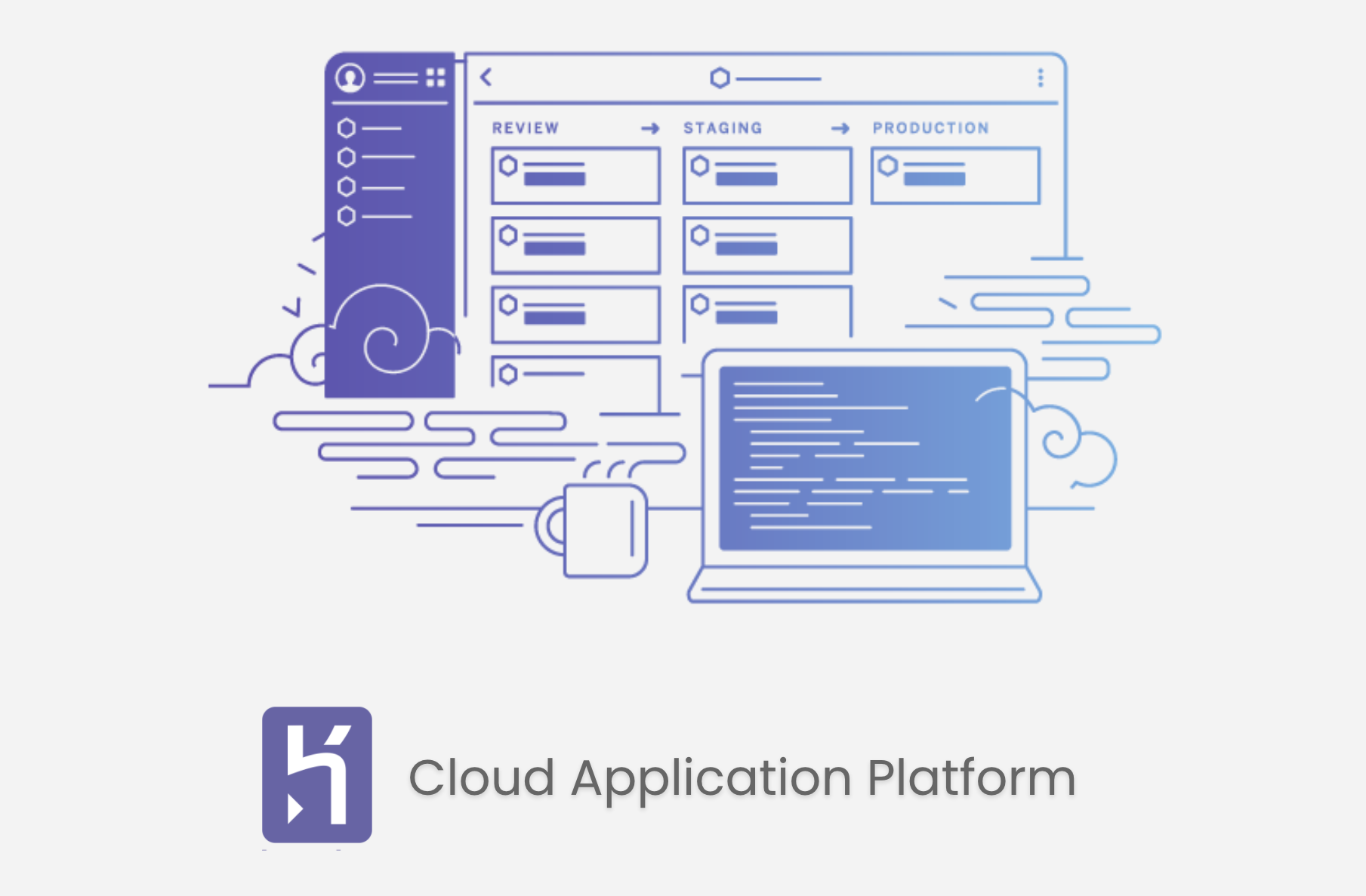 Data plays an enormous role in the success of any organization. Collecting and quantifying pertinent information builds a stronger roadmap for growth. Because of this, companies are collecting and storing data to forecast future trends and develop action plans. That’s a lot of data to manage and most companies don’t have the right technology in place. This is where the cloud sweeps in to save the day. Cloud platforms enable companies to store large volumes of data to repurpose for business transactions. As a result, cloud infrastructure demand is growing for businesses of all sizes, as they have come to realize the massive benefits and potential of utilizing cloud components. Heroku is a first-class platform that helps developers scale more effectively.

Heroku is a platform as a service (PaaS) cloud that supports several programming languages and is part of the Salesforce Platform. Because it supports the most relevant programming languages used in the industry, it has become a popular tool for enhancing cloud infrastructure. Developers, teams, and businesses of all sizes use Heroku to deploy, manage, and scale apps. Using bi-directional synchronization, Heroku unifies the data in your Heroku data with your Salesforce CRM data. Additionally, Salesforce Trailhead was built and launched on Heroku.

As you can see, Heroku has many features that simplify and improve cloud infrastructure at a very granular level. By utilizing the Heroku platform, developers are able to build applications that are efficient, visually pleasing, and all at a fraction of the time and cost it would take to develop on other platforms.

Here at Oktana, we are avid users of the platform and always seek out the best technologies to leverage for our customers. We’ve used Heroku to develop a number of outstanding applications across several different industries. Among them, you can find a Leading Investment Firm, a Fintech Company, and MedZed.

We’ve seen first hand the kind of power Heroku brings to drastically improve application development. That’s why we’re extremely proud to announce that we’ve recently received a Specialization Badge for outstanding Heroku development from Salesforce! We’re super excited to be recognized for our expertise and it motivates us to develop even more applications with the platform. We think it’s a great tool and highly recommend it to developers who really want to extend cloud infrastructure to the next level.

Learn what legacy code is, and different code degrees

Discover how to earn this helpful Salesforce Certification

API Testing with the Karate Framework

Discover how to add the API testing to your strategy